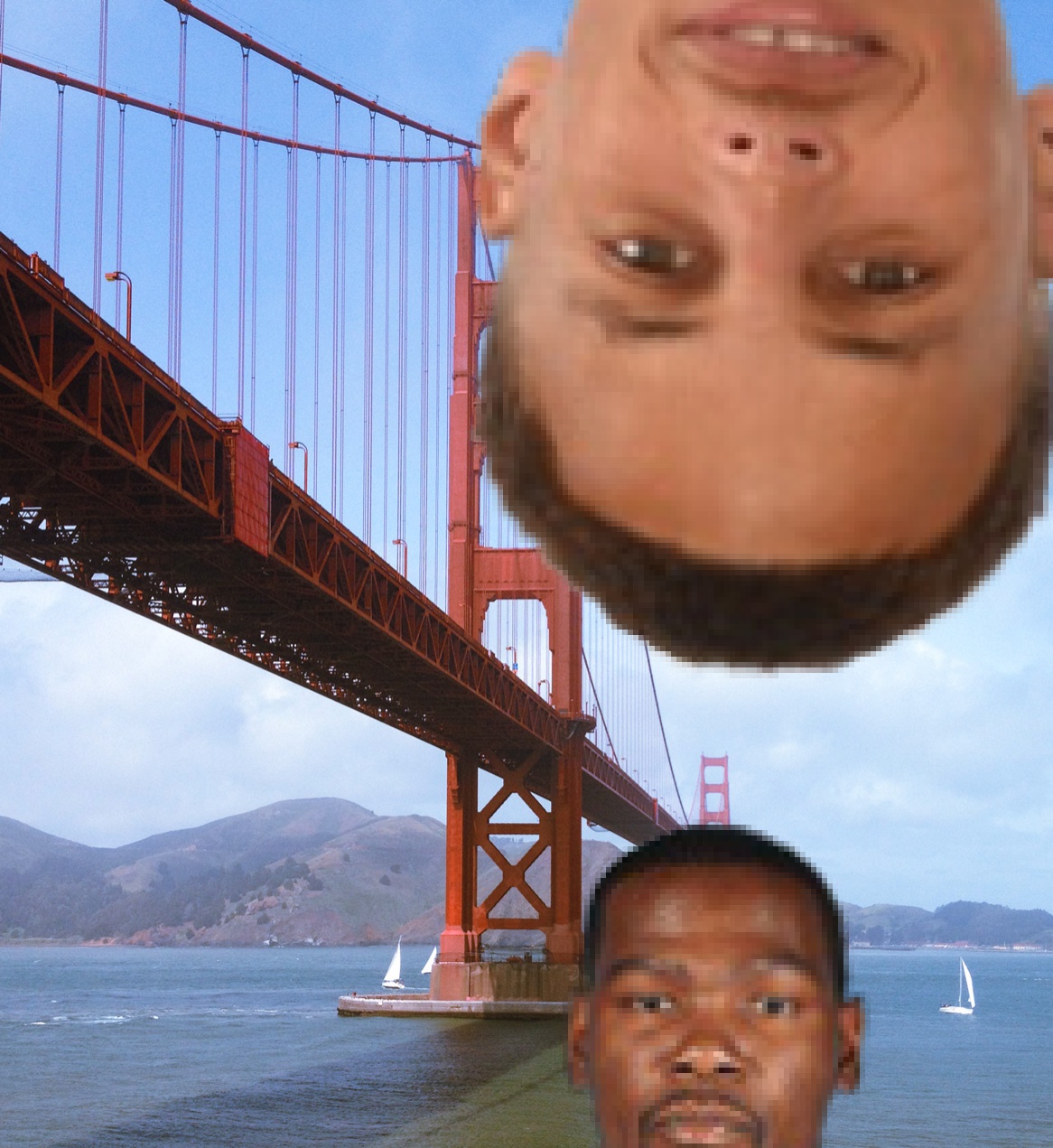 I had this thought two months ago but I guess I never posted it. Hmmmmm.  Okay. I’ll post it now.

People keep talking about the Warriors so I guess I will talk about them too. One thing people keep saying is, “I don’t think there are enough balls for all the players on the Warriors.” Maybe they should come play for this website. We have four balls. When people say there aren’t enough balls they mean, there aren’t enough shots. This is not a good argument though because one simple solution to not having enough shots is to shoot more frequently. When you have the three best shooters in the league it’s really important to get all the shots you can take. I could see the Warriors doing a seven-seconds-or-less type offense and maybe they morph it into five-seconds-or-less or three-seconds-or-less. UNLEASH THE GODDAMN ONE SECOND OR LESS OFFENSE!!!! I don’t know. It just seems obvious that if you’re worried about everyone getting shots you should just play faster so you can get more shots up.