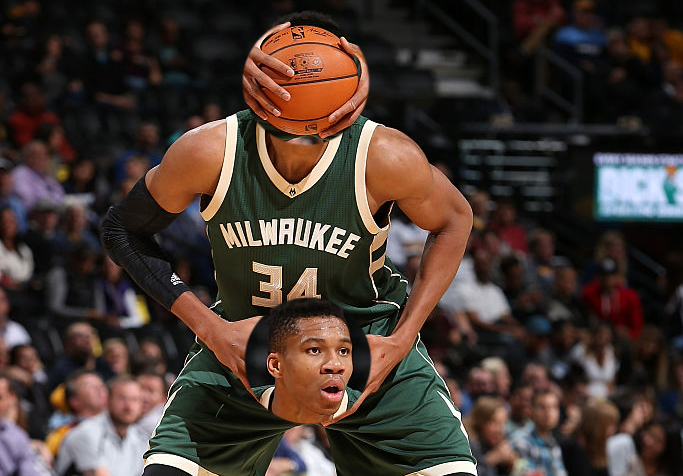 You know what would be a good NBA Finals matchup? Milwaukee Bucks vs. Denver Nuggets. I’d watch. Let’s make this happen America. If enough people speak the NBA will have no choice but to listen. I’m tired of the NBA not listening to the fans. I am a fan. The NBA should do what I want. Denver does good shots. So do the Bucks. Both of them deserve to play in the NBA finals. Why would you let the Golden State Warriors always do it? They did it last year. Also the NBA needs to stop letting Lebron James do the NBA finals. Ban him from NBA is one solution. Who does he think he is? Maybe he’s a big mac. Come on. Stop letting McDonalds win. I don’t want anymore chicken nuggets. More like feather crispy flesh diapers. I want Denver Nuggets. The other day I turned on the game and Lebron missed the first shot I saw him take. He’s not any good. If I had taken that shot I could have missed too and I’m terrible at basketball. The Denver Nuggets have at least four guys who could have missed that shot. Why isn’t anyone talking about all those NBA teams no one ever talks about? I think some team should introduce a secret trick involving a second ball. If I was interviewing for a coaching job I would tell all the business managers I have secret tricks. They wouldn’t know. One of my best secrets is I know how to divide a bag of fruit evenly. If I was the coach of the Houston Magic I would make them eat only saffron for two weeks. Then they would never get alzheimer’s. I know saffron is expensive, but those guys get new thousand dollar bills every weekend. Sell your basketball sneakers and buy a canoe if you really want a secure investment strategy. P.S. it’s Friday. Time to email next week’s lunch order to Sheldon. He knows where all the good lettuce is. I’m going to wrap your basketball in cabbage leaves the next time we ball. Don’t make me yell “AND 1” in a crowded movie theater.