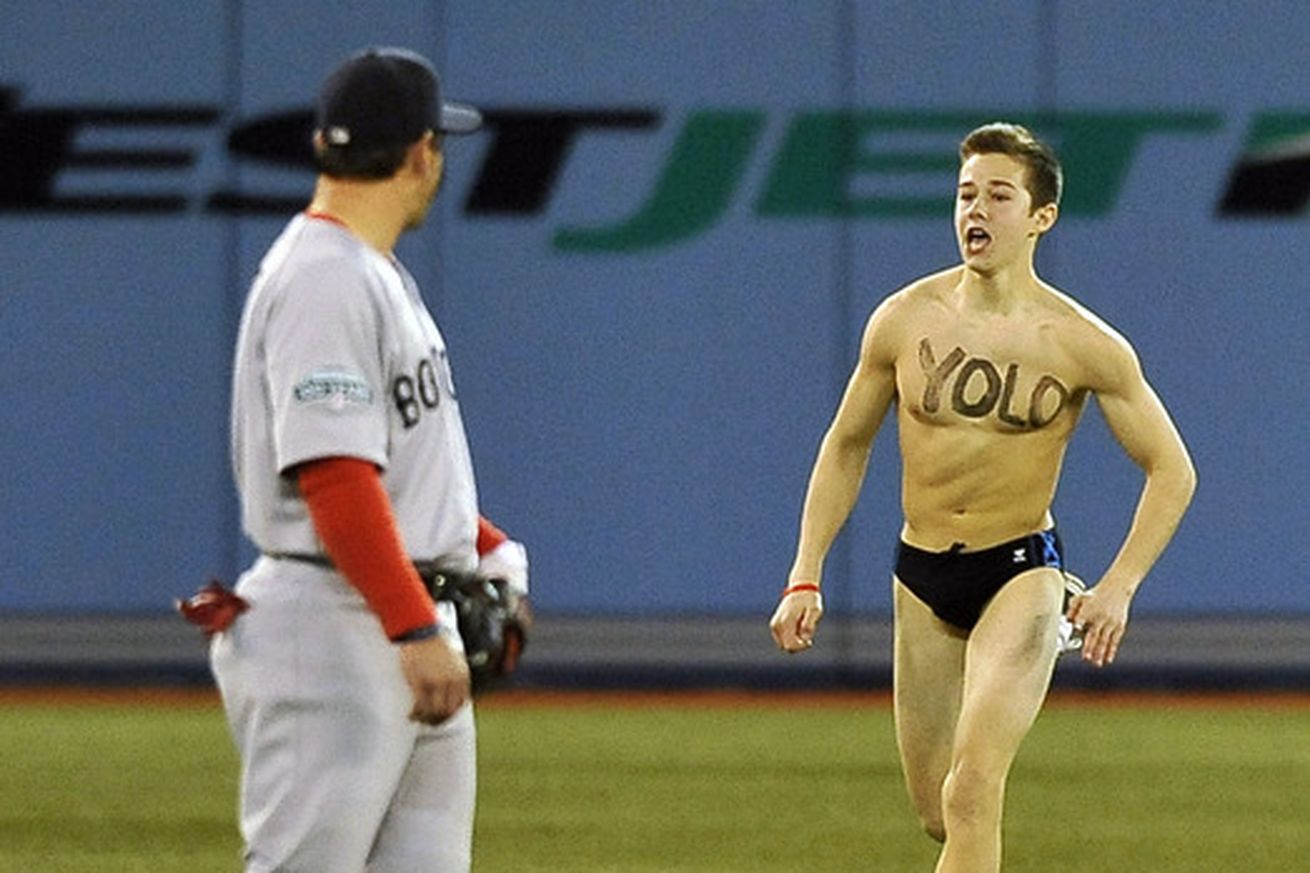 Nick Punto was a tiny man who liked to do baseball. He recently officially retired. It was fun to watch Nick Punto do baseball because he tried really hard and sometimes couldn’t do it, but he never gave up. It is believed he is the son of Mark Lemke and a gummy bear. As I was looking for evidence of Nick Punto being Nick Punto I found a video of Nick Punto doing karaoke to that song “Let the bodies hit the floor.” It’s since been deleted. Oh Nick. Don’t ever give up.