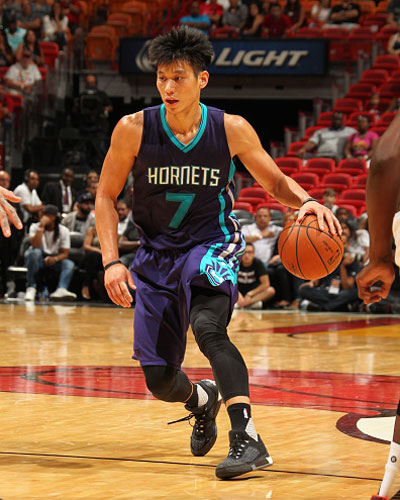 Don’t even try, Charlotte. I’m still not buying it. This roster makes very little sense to me and even less so now that Michael Kidd-Gilchrist is out for the season. There are streaky, unreliable guards, an absurd number of white big men with suspect jump shots, No real plan on the wing beside Batum and yet, the Hornets are winning games, somehow. Ideas like starting Jeremy Lamb and piling up white bigs are really weird and incoherent to me, but the guys have bought in and the Hornets are bringing it every night despite being virtually dysfunctional. I still think they are bound to self-destruct at some time this year. The overall talent is just not there outside of Kemba and Big Al. YOU HEAR ME CHARLOTTE? I’M NOT BUYING IT! You guys are too close to being the perfect replacement team to be for real!