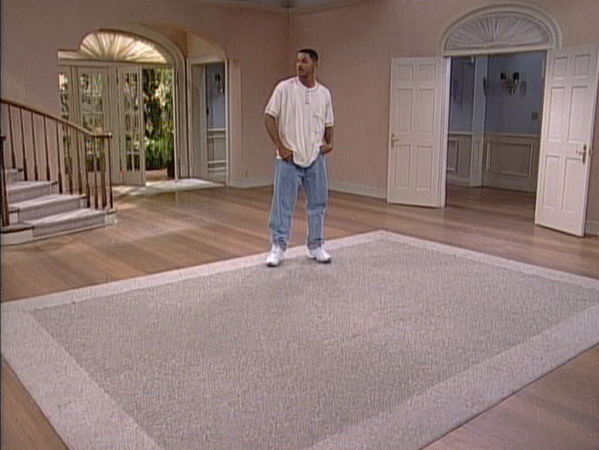 Damian Lillard is beautiful and alone and needs to play fuck-you basketball all year if he wants his team to amount to anything, this year and it probably won’t anyway. Portland’s roster self-destructed after their quick elimination from the playoffs last year. LaMarcus Aldridge moved to San Antonio, Wesley Matthews left for Dallas, they traded Nicolas Batum to Charlotte for a backup guard and a prospect, and they let Robin Lopez walk because they weren’t interested in matching his salary demands. It is more or less the equivalent of throwing the season away and it’ll make the Trail Blazers a strong contender for Skal Labissiere next June. Because you know, Portland always take the enigmatic big over the star wing. Bowie over Jordan, Oden over Durant and Labissiere over Simmons would only be a natural extension of this abusive cycle and hopefully the Haitian can be more useful than the aforementioned former picks.

I feel like the Trail Blazers have been in NBA purgatory forever. They haven’t been relevant contenders for 15 long years and haven’t touched the Larry O’Brien trophy for 39 seasons now. In a sport with a salary cap, they have simply lucked out and taken some bad gambles over the years and I’m wondering if betting the house on a very competent yet trigger happy 25 years old point guard is the solution. I don’t feel like it’s a sound long term plan like what Milwaukee is doing for example. This is going to be another long season in Portland with such a weak starting 5 and an antrophied bench filled with more promises than talent. Keep your head up Portland. It’ll eventually get better.