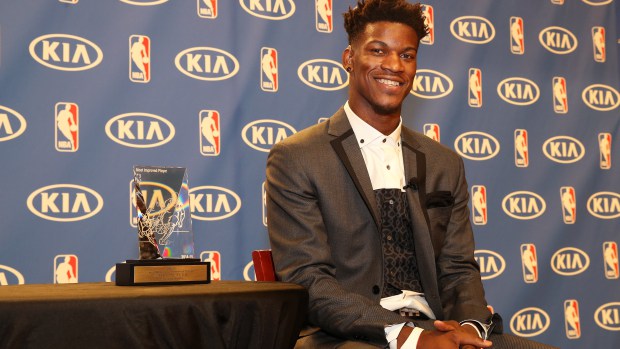 There is an air of tragedy in the atmosphere in Chicago. The last couple years have already been a disaster scenario for the famed franchise, but some things are bound to change and hearts are bound to be broken. First of all, that starting lineup is creaky old and riddle with injuries. One of these guys have to go and the easy guess would Mike Dunleavy (who I never saw hit a 3 in my fucking life) because he’s the most easily replaceable, but will the management pull the trigger in ending the Derrick Rose era in Chicago, knowing that Jimmy Butler is turning into a bona fide superstar? Decisions. Decisions.

The Bulls are one of these teams with a trade to make if they want to be a contender this year. They have a logjam in the front court and the could use a natural scorer, making them an ideal fit for Carmelo Anthony if the Knicks decide to part ways with him. I definitely feels like the end of something in the Windy City. The end of a title run that did not work. They signed a two-way wing to a max deal this summer, so maybe it’s time to move on and start adapting to the new NBA. The Bulls who we though were a threat to LeBron James’ legacy are definitely gone. Forget about them.