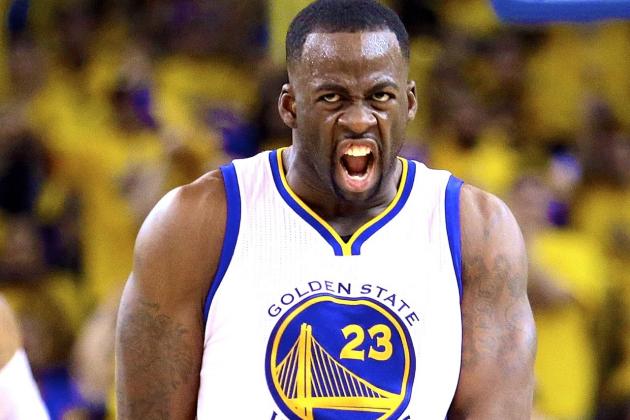 The Warriors are in an enviable position. They proved to be the next step in the evolution of professional basketball to become a completely free flowing sport, so they don’t need to ajust to anything, other clubs need to adjust to who they are. The important was to bring the key elements back together and they did just that. Of course, they shed David Lee’s contract, but they used it to make an interesting addition in Jason Thompson, an athletic and intriguing forward who might just blossom in a great situation like the one Golden State can give him. Thompson is a BIG guy so expect him to go toe to toe with Timofey Mozgov if the Warriors and the Cavaliers end up in the finals again this year.

I think the Warriors are going to start a little slower this year than they did the last because Steve Kerr is not there for the training camp and they lost key assistant Alvin Gentry to New Orleans last season, but I’m fully expecting them to kick into full gear by December and repeat the events of last season. I’m expecting more of the same dominance fueled by the brilliance of Stephen Curry, Klay Thompson and Draymond Green. Golden State might win it all again, but they’ll face killer competition in Houston, San Antonio and Oklahoma City (that’s right, not the Clippers, more on that later). It might be the last year for them to do so since Steph Curry is due for a max contract next year and that starter Harrison Barnes wants to get paid somewhere around 20 millions a year, too. Golden State will have to choose eventually, but they have one more year of crushing ahead of them.