There are 6 games left for Chelsea in the Premier League season.

Ramires starts. He’s skinny, and when he began his career at Chelsea, he had braces. Despite his small appearance, I’ve seen his wiry legs stomp a man to earth. I’ve also seen his foot gently pop a ball over an on-rushing goalkeeper and into the net. He starts ahead of Willian, another pacy, but attack-minded Brazilian. The media says Jose Mourinho’s formula for winning against big clubs like United is to play defense. Sit back. Absorb pressure. Grind out the win, 1-0. So instead of Willian, we get the defensive Ramires. Here’s him on the left with former Chelsea star, Juan Mata.

Ivanovic gets left behind by Luke Shaw. Shaw wacks it back for Wayne Rooney who takes a shot. At the other end of the pitch, the United keeper, David DeGea, raises his hands in victory. Fuck, goal. Chelsea are going to lose the title. No…replay shows it was wide.

Manchester United. They’ve won everything, but last season they fell apart and failed to qualify for the Champions League for the first time in a decade. Their manager, David Moyes, was fired. They hired ex-Bayern/Barcelona coach Louis Van Gaal. They spent $200 million on new players, including the former 2-time Chelsea player of the year, Juan Mata. On top of that, they have a new Chevrolet sponsorship. The new coach and the new players have started producing results only recently. They’ve won their last four matches, including a 4-2 victory against last season’s champions, Manchester City. 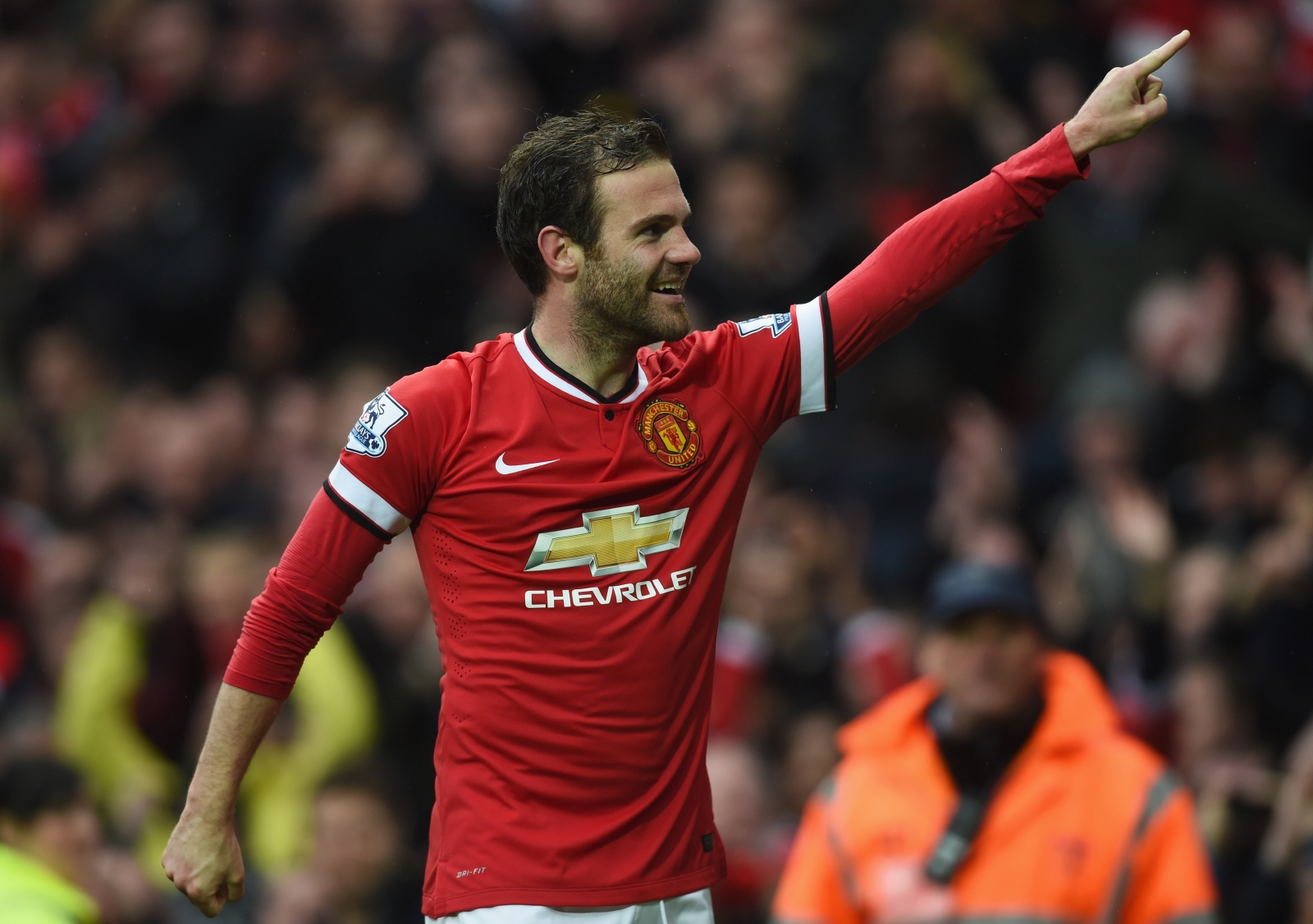 The new faces plus the good run of form doesn’t seem to be enough.

Chelsea are going to win the title. Or will they? Two more wins and things will be sealed. Next up, Arsenal.